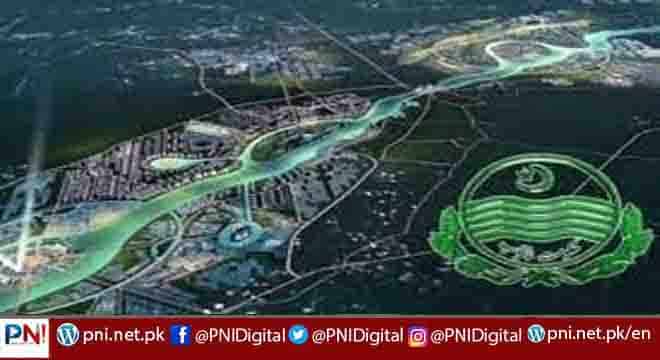 A two members bench of SC presided over by Justice Ijaz ul Ahsan took up for hearing the appeal plea filed by Punjab government against Lahore High Court decision on scrapping RUDP.

The court while ordering to mark number on appeal plea adjourned the hearing of the case till next Monday.