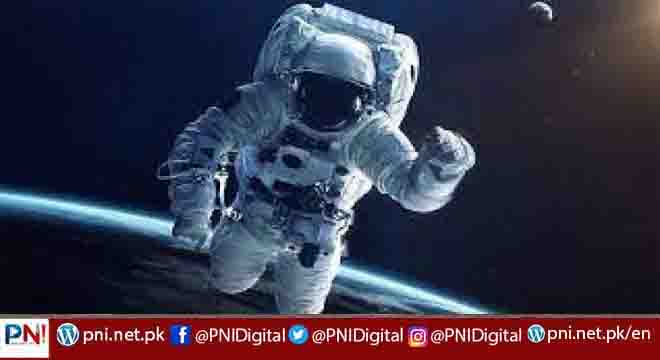 At a ministerial council in Paris, the ESA also announced the first astronaut recruit with a physical disability, Britain’s John McFall, who will join a separate “parastronaut” programme.

Adenot, 40, is an air helicopter test pilot with around 3,000 hours of flying experience.

Coogan, 31, has an astronomy doctorate from the University of Sussex.

“I’m European but from the UK,” Coogan said at the ceremony. Though Britain has left the European Union, it remains in the ESA.

Switzerland’s Sieber trained as a paratrooper with the Swiss Special Forces Commando before becoming a helicopter rescue doctor.

McFall works as a trauma and orthopaedic specialist in the south of England, the ESA said.

His leg was amputated after a motorcycle accident at the age of 18 and he went on to represent the UK as a Paralympic sprinter.

There was one woman, Italy’s Samantha Cristoforetti, among the six astronauts selected in the ESA’s previous 2009 astronaut class, which also included Britain’s Timothy Peake and France’s Thomas Pesquet.