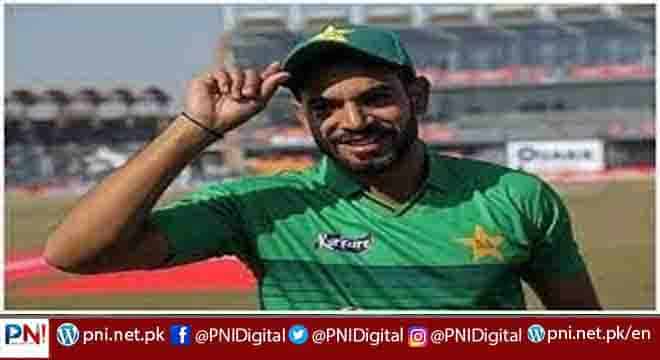 According to the Indian media, Haris Rauf said during an interview with paktv.tv that both Indian players met him during the Pakistan-India cricket match during the ICC T20 World Cup 2021 in Dubai and all the three went down memory lane.

Haris Rauf further said that during India’s tour to Australia in 2018-19, Rahul and Pandya not only boosted his confidence but also assured him that he’d be “an international player soon.”

“When I was a net bowler for India, I had bowled to them in Sydney in the nets. So, I had told them once that I would one day bowl to them in an international game. And both Hardik Pandya and KL Rahul had told me that I have the potential to bowl at the international level,” he said.

Haris said that both Indian players expressed happiness for him during the World Cup match, in which Pakistan defeated India by 10 wickets.

“They gave me a lot of confidence. Then, when I met them recently at the T20 World Cup, they remembered all our conversations. We had a discussion over it as well and they were really happy for me watching me play for Pakistan. When you play with good players you learn all the good things. I always try to learn good things from such players,” Haris added.

Rauf said that whatever the Indian players had predicted about his international cricket career turned out to be true during the Pakistan-India cricket match in ICC T20 World Cup 2021 as he dismissed Pandya during the game.