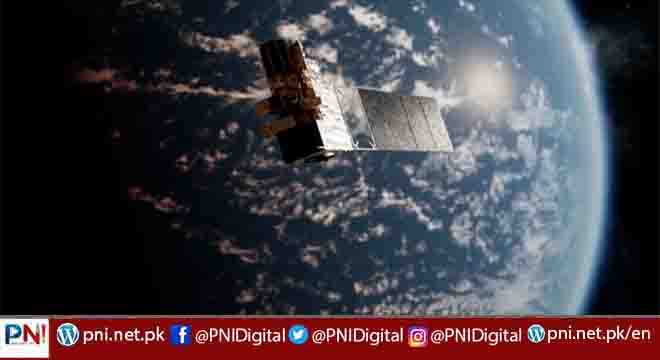 The trial operation of the two satellites, Fengyun-3E (FY-3E) and Fengyun-4B (FY-4B), began in June this year. They will provide observation data and application services to global users.

The FY-3E, launched on July 5, 2021, was the world’s first meteorological satellite in early morning orbit for civil service.

The trial operation showed that the satellite improved the forecast deviation, strengthened the interaction between observation and forecast, and enhanced the accuracy of path prediction. Its data assimilation boosted the precipitation forecast capability of the numerical-prediction system, China news service reported.

The FY-3E will form a network with FY-3C and FY-3D to provide global coverage of observation data every six hours, improving the accuracy and timeliness of weather forecasts.

The FY-4B, launched on June 3, 2021, was China’s first new-generation meteorological satellite in geostationary orbit. During the trial operation, it performed remarkably in the observation of rainfall, severe convection, and typhoons.

The satellite will network with the FY-4A to meet the needs of meteorological monitoring and forecasting, disaster prevention, and mitigation for China and the countries along the Belt and Road.

China has launched a total of 19 Fengyun meteorological satellites, seven of which are currently in orbit. They are providing data products and services to 124 countries and regions.