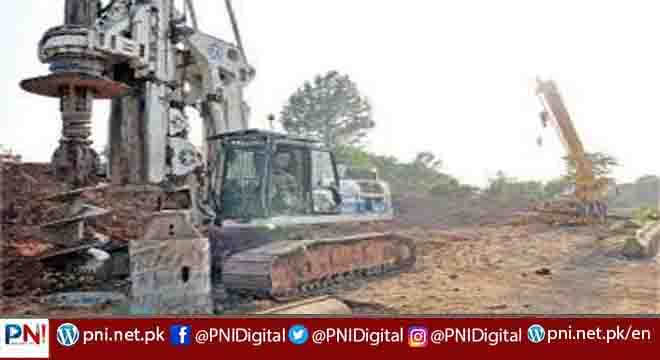 Justice Miangul Hassan Aurangzeb heard the case filed by the professors of the said university against the project. Additional Attorney General adopted the stance that the project was not violating the master plan of the federal capital. The Capital Development Authority (CDA) was authorized to construct roads as per public interest.

He said that the project wouldn’t affect the education activities as the university building was one kilometer away from the bypass.

The petitioners’ lawyer adopted the stance that Pak-China research center was to be constructed at this land of bypass.

The court adjourned hearing of the case till December 6.