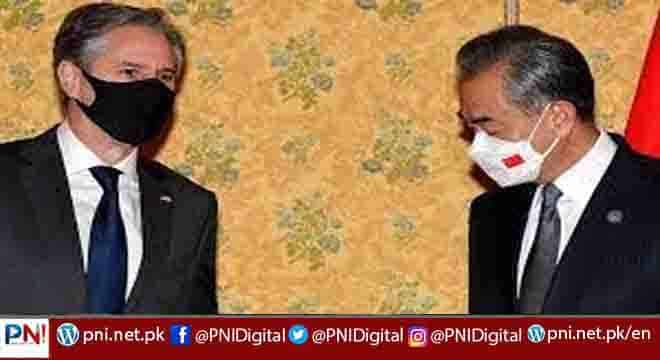 “Secretary Blinken conveyed that de-escalation and diplomacy are the responsible way forward,” department spokesman Ned Price said in a statement.

Global security and the economic risks posed by further Russian aggression against Ukraine figured in the talks, the department added.

The United States earlier on Wednesday set out a diplomatic path to address sweeping Russian demands in eastern Europe, as Moscow held security talks with Western countries and intensified its military build-up near Ukraine with new drills.

Russia has demanded NATO pull back troops and weapons from eastern Europe and bar Ukraine, a former Soviet state, from ever joining the alliance. The United States and its NATO allies reject that but say they are ready to discuss other topics such as arms control and confidence-building measures.