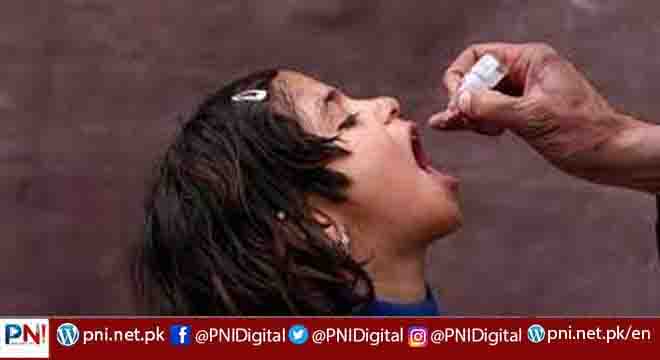 FAISALABAD, Dec 02 (APP):Anti-polio teams have surpassed the set target by administering polio drops to 578,723 children during the last four days of ongoing special anti-polio campaign against its target of 555,421 children for these days in 130 union councils (UCs) of three tehsils of district Faisalabad including Tehsil City, Tehsil Sadar and Tehsil Jaranwala.

This was stated by Deputy Commissioner (DC) Imran Hamid Sheikh while chairing a meeting of District Polio Eradication Committee, here on Friday.

He directed the Health Department to ensure door-to-door visit of anti-polio teams during catch-up days of the campaign. In this connection, counter-checking should also be conducted strictly so that all children could be vaccinated.