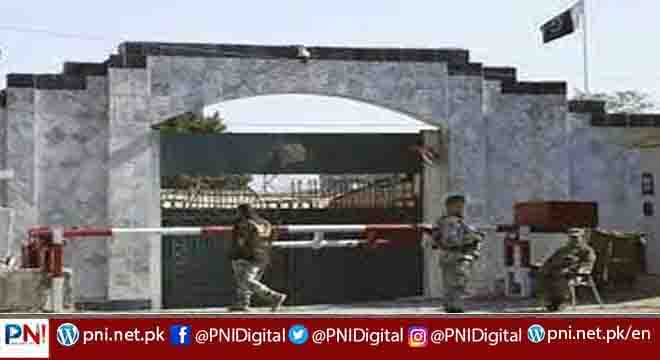 ISLAMABAD, Dec 2 (APP): Prime Minister Shehbaz Sharif on Friday strongly condemned the assassination attempt on Pakistan’s Head of Mission in Afghan capital Kabul and called for an immediate inquiry into the incident.

“I strongly condemn dastardly assassination attempt on Head of Mission, Kabul,” he said in a tweet. “I demand immediate investigation and action against perpetrators of this heinous act.”

The prime minister lauded the bravery of the security guard, who received bullet wounds while saving the life of the envoy.

“Salute to brave security guard, who took bullet to save his [Head of Mission] life,” he said and prayed for his swift recovery.