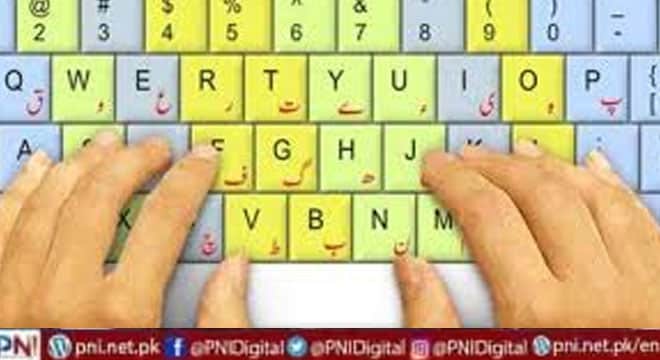 ISLAMABAD, Nov 22 (APP):Pakistan Academy of Letters (PAL) has initiated work on the national level project of compiling a first ever comprehensive digital dictionary of more than 70 Pakistani languages.

The project has been approved by the relevant authorities while work on collection of resource material has been started.

“The idea of compiling this dictionary is to create a dictionary of different Pakistani languages to keep these languages alive for the future generations”, Co-coordinator of the project, Asim Butt said while talking to APP.

He said that there are over 80 regional languages of Pakistani while those having script have been included in the dictionary. The dictionary will provide meanings of a single word in different Pakistani languages which is a unique idea.

Initially the dictionary will be launched digitally however it will be published in print form in the next stage, he added.

He said that the basic reference for this newly launched initiative will be one of the dictionaries published by the Urdu Dictionary board or the one compiled by Jamil Jalbi to ensure authenticity.

“This is an ambitious idea which has been approved by the BoD and now formal work has been started on the project by collecting resource material and inviting linguists of various languages at a single platform to form a team of experts”, he added.

This project will be proved as precious asset in the field of literature and will take years long efforts and hard work for completion.