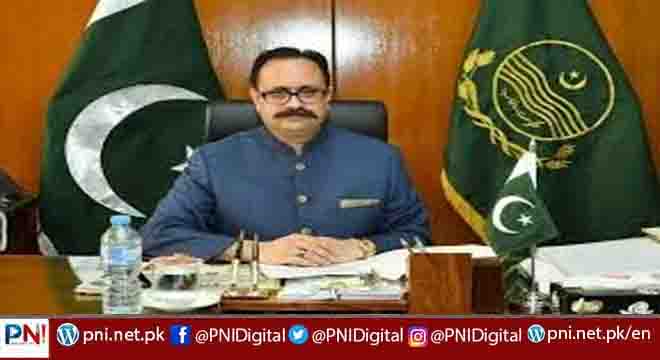 MIRPUR ( AJK )Nov 20 (APP)::Azad Jammu and Kashmir Prime Minister Sardar Tanveer Ilyas Khan has said that no one can impede the local government elections scheduled to be held in AJK on November 27 after a long pause of over 31 years.

Talking to public delegations and media representatives in Bagh, he said the masses would hold such elements accountable that had been trying to jeopardize LG elections, said a release received here on Sunday.

“Power is going to be transferred to the people at the grassroots level through the scheduled civic election”, the AJK PM said, adding that whomsoever opposed the LG elections would be considered enemies of the people.

The AJK PM said his government would fulfill the pre-election commitments it had made with the people.

He urged the party workers not to pay heed to rumors and fake news being spread and circulated through social media.

“Political workers, regardless of their political affiliation, have the right to contest elections and play their role in nation building”, he said, it was quite heartening to see that the municipal polls were being held and the devolution of power was going to take place in the state after 31 years.

Tanveer further said that there was no security issue in AJK during the scheduled LG elections.

“The people of AJK will not allow anyone to disturb the law and order situation during the polls”, he said, adding that the entire nation should support the government in holding the elections to foil the designs of those people who were against the transfer of power to the lower level.