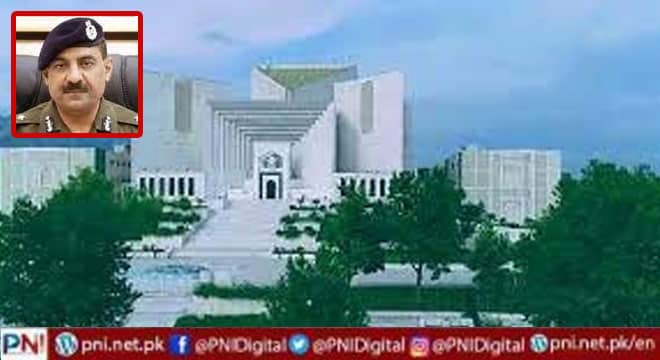 The appeal plea against the special bench of service tribunal came up for hearing before a 3-member bench of SC presided over by Justice Ijar Ul Ahsan.

Abid Zubairi counsel for the petitioner argued Ghulam Muhammad Dogar was reinstated by Federal Service Tribunal Later a two members bench of Federal service Tribunal had suspended the decision of his reinstatement.

Justice Ijaz ul Ahsan remarked how one bench of tribunal can suspend the decision of other bench. On one hand the special bench said the petition is premature and suspended the decision.

Justice Mazahir Naqvi raised the question how did the Lahore High Court say that the constitutional petition is non maintainable.

The court while ordering to reinstate CCPO Lahore Ghulam Mehmood Dogar and issuing notice to federal government adjourned the hearing of the case for indefinite period.