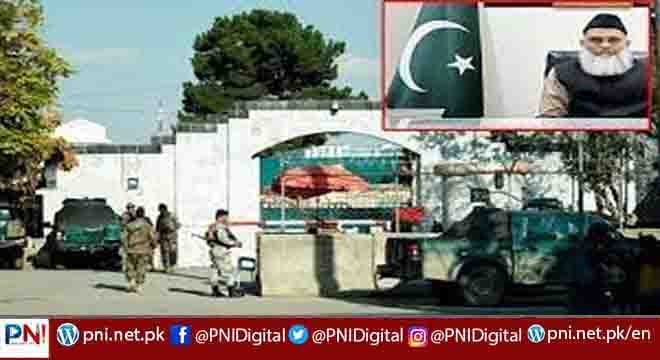 ISLAMABAD, Dec 2 (APP): The interim Afghan government on Friday strongly condemned the attack on Pakstan’s Head of Mission in Kabul Ubaid Nizamani, assuring that a “serious investigation” would be conducted to bring the perpetrators to justice.

Praying for a speedy recovery of a security guard injured in the attack, the spokesperson said that their government would not allow any “malicious actors” to pose a threat to the security of diplomatic missions in Kabul.

“Our security will conduct a serious investigation, identify perpetrators & bring them to justice,” the spokesperson assured.

While in Islamabad, Pakistan also summoned the Afghan Charge d’affaires to convey its “deep concern and anguish” over the attack in Kabul on Pakistan’s Head of Mission.