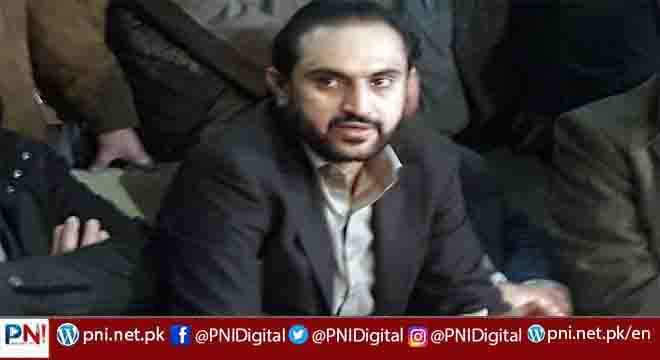 QUETTA, Nov 20 (APP):Chief Minister Balochistan Mir Abdul Quddus Bizenjo on Sunday approved the establishment of an e-service center under the Department of Science and Information Technology (IT) in Quetta and gave approval for releasing of Rs 51.075 million for the project.

He approved the summary sent by the Department of Science and Technology and said the project was an important step towards good governance as it would help ensuring transparency.

“By establishing an e-service center, it will be possible to provide better services to the citizens in a short time and increase the government’s revenue, he added.

The CM said under the e-service project, 20 online services would be provided to the citizens under one roof, adding that the formation of the center would improve the execution of government affairs directly related to the people.

He said that the Public Sector Development Program (PSDP) of the current financial year included plans to establish e-service centers in Quetta, Gwadar, Khuzdar and Loralai.

“The establishment of e-service centers is another important achievement of the current government under the leadership of Balochistan Chief Minister Mir Abdul Quddus Bizenjo”, he noted.