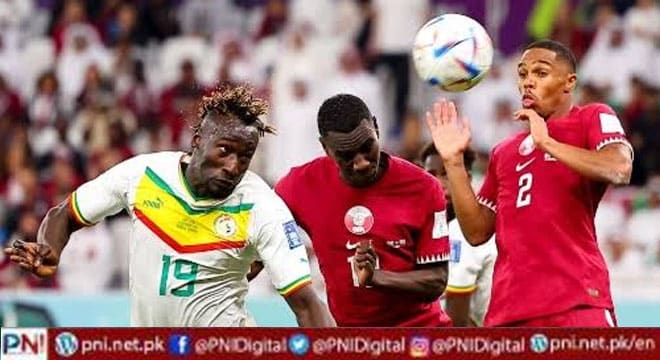 Havana, Dec. 3 (Xinhua/APP):The 2nd Havana International Skate Marathon kicked off Friday after a two-year hiatus due to the COVID-19 pandemic.
Running through Sunday, the competition gathered over 250 skaters largely from Cuba, Spain, Colombia and Ecuador.

Sabatino Aracu, president of the World Skateboarding Federation, said that this urban sport continues to gain popularity among young people.

“Cuba can very much contribute to the promotion of skate practice in the world as it tries to attract more visitors to the island,” he said.

Agustin Paris, head of the event planning department at Cuba’s National Institute of Sports, Physical Education and Recreation, said that all the conditions have been set for the skate marathon to succeed.

“Skateboarding is particularly attractive because of its interaction with people,” he said. “We should take advantage of the beauty of our urban landscapes to host more skating competitions,” he said.

According to official figures, Cuba has some 5,000 professional and amateur skaters.

“This skate marathon will pave the way for future competitions not only in the Cuban capital but in other tourist destinations of the country such as Vinales and Trinidad,” told Xinhua Antonio Garcia, president of the Cuban Skateboarding Federation.

Meanwhile, world skateboarding champion Alex Cujavante said that it is very positive to see the take-off of skating practice across the island nation.

“I am here not only to participate in the skate marathon but to join Cubans in their efforts to develop this sport nationwide,” he said. “We want to do more for the development of skateboarding worldwide.”

The first edition of Havana’s International Skate Marathon was held in 2019.