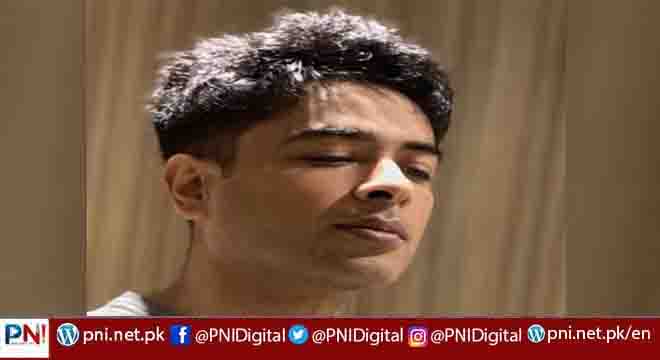 LAHORE 30 Nov (Online): Not that we needed any more proof of Shehzad Roy being ageless, but his latest Twitter profile picture has sent the internet into a frenzy!

The Tera Mukhra crooner posted a new picture on Tuesday, propelling a meltdown on the bird app.

Roy’s poker-faced photo saw fans coming up with one explanation for his suaveness – the singer is simply aging backward.

The 45-year-old singer’s recent tweet garnered all sorts of reactions from his fans – with many questioning how he looks younger every year. Here are some rib-tickling reactions we gathered.

Roy last made headlines when he performed a rendition of the National Anthem at this year’s Lux Style Awards with Coke Studio’s famed singer Abdul Wahab Bugti. The said take on National Anthem later sparked a debate among several artists.