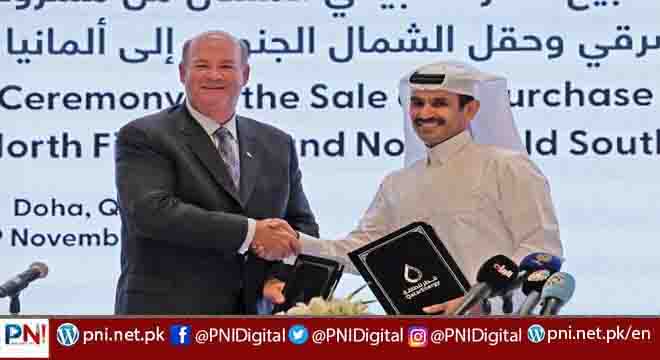 Qatar抯 Energy Minister Saad Sherida al-Kaabi said up to two million tons of gas a year would be sent for at least 15 years from 2026, and that state-run QatarEnergy was discussing other possible deals for Europe biggest economy.

Kaabi, who is also QatarEnergy抯 chief executive, said so many European and Asian countries now want natural gas that he did not have enough negotiators to cope.

The talks for the latest deal took several months as Germany has resisted the long-term contracts that Qatar normally demands to justify its massive investment in the industry.

Russia抯 invasion of Ukraine in February increased pressure on the German government to find new sources. And the latest deal will not help the country get through the looming winter.