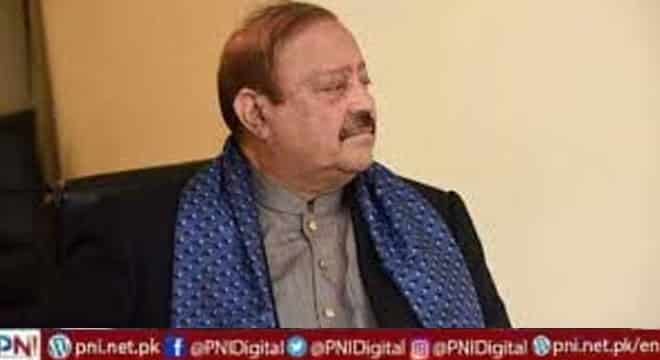 He expressed these views while talking to a delegation led by Raja Najabat Hussain, which called on him in Jammu Kashmir house.

While referring to the worsening situation in the IIOJ&K, he said that Kashmiris living all over the world should rise above their political and social affiliations and get ready to raise the issue of Kashmir at the global level.

He said that the AJK government would leave no stone unturned to expose India’s ugly face and it’s nefarious designs before the world and it would continue efforts to raise the voices against the ongoing Indian atrocities in IIOJ&K.

Referring to the International Day against violence against Women, the AJK President said Kashmiri women can raise their voices on every forum against the ongoing cruelty and brutality.