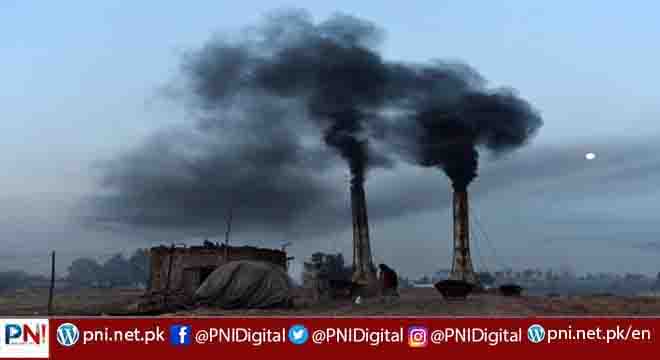 Deputy Director Environment, Misbah-ul-Haq Khan Lodhi talking to APP here said that the departmental teams had inspected 236 brick kilns and sealed 24 over violation while imposing over Rs 3.5 million fine. 46 FIRs were also got registered against the brick kiln owners.

Likewise, an inspection of 17 industrial units was made and two units sealed while Rs one lac fine was imposed during the above said period.

He said that every possible step was being taken to avert smog and added that the Air Quality Index (AQI) of the city was manageable.

The action against smoke-emitting vehicles was also underway by environment and city traffic police while the district government and agriculture department were raiding against crop residues, he concluded.