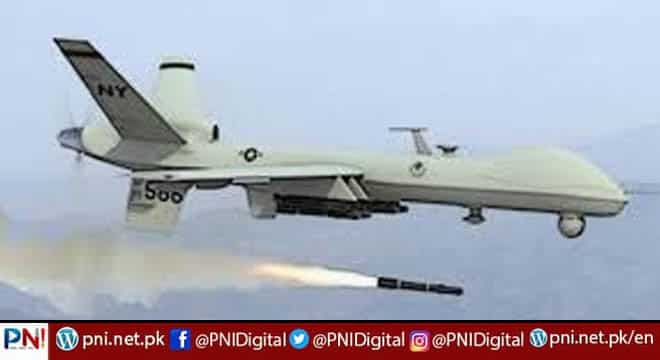 New York-October 23(Online): Cable News Network (CNN) on Saturday has claimed that US is nearing a formalized agreement with Pakistan for use of its airspace to conduct military and intelligence operations in Afghanistan.

In an article, the foreign media mentioned that sources told Pakistan has expressed a desire to sign a Memorandum of Understanding (MOU) in exchange for assistance with its own counterterrorism efforts and help in managing the relationship with India.

But the negotiations are ongoing, another source said, and the terms of the agreement, which has not been finalized, could still change.

The air corridor through Pakistan to Afghanistan may become even more critical if and when the US resumes flights into Kabul to fly out American citizens and others who remain in the country, the article read.
The third source said that an agreement was discussed when US officials visited Pakistan, but it’s not yet clear what Pakistan wants or how much the US would be willing to give in return, it further stated.