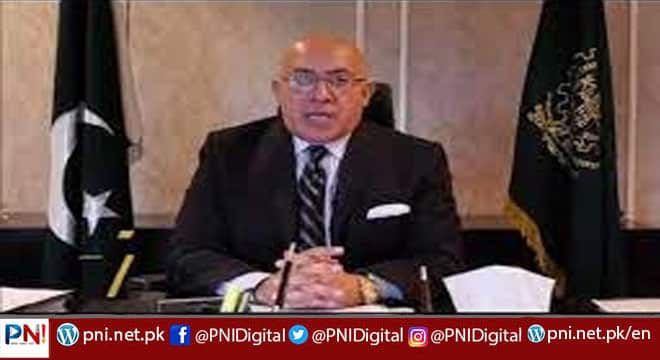 The TTAP delegation said that rate of sales/withholding tax on supplies of textile traders is high that should be brought down. They also highlighted the issues of poor mobile signals, inappropriate sewerage system and lack of infrastructure on Railway Road.

They hoped that LCCI would get the matters resolved by having a close interaction with the government authorities.
LCCI President Mian Nauman Kabir said that businesses cannot grow in the presence of cumbersome taxation system, double taxation, high cost of doing business, lack of infrastructure in markets and severe traffic jams etc, therefore government should resolve these issues that would be equally good for both businessmen and the government.

Mian Nauman said that the government and private sectors are important for each other and they cannot run alone therefore the government must develop policies conducive for business environment and address genuine issues of business community.

He said that there was an urgent need to reform the taxation system by engaging all the stakeholders and called to get rid of the cumbersome taxation system that was hampering the trade and economic activities in the country.

The president said that the government had taken an appreciable step by taking back the decision of increase in property tax in its recent cabinet meeting. He said that such initiatives are much-needed to ensure a business friendly atmosphere in the country.

Mian Nauman Kabir said that a Help Desk for Small and Med-size Enterprises (SMEs) would be established at the LCCI soon.